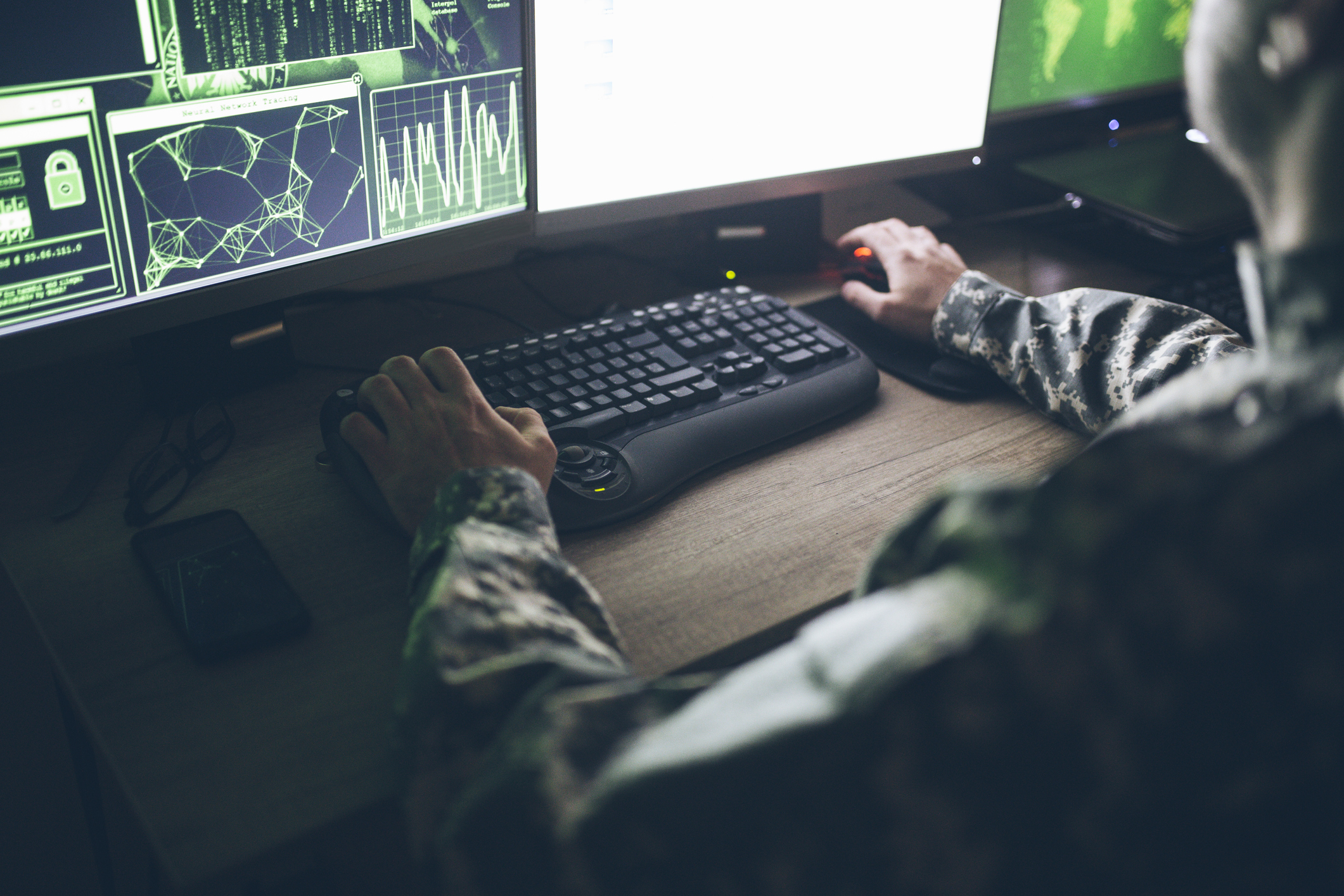 Teamwork, a good attitude and a sense of adventure are important qualifications for field positions in our industry. That’s why we’re always pleased to see military veterans apply for roles at ANS.

Other important qualifications will also sound familiar to anyone who’s spent time in military service: safety training, leadership, hands-on technical skills and the ability to work in adverse weather conditions.

Each year about 200,000 service members leave the military and enter the civilian workforce. Other civilian industries don’t always understand how military training is relevant to their fields, but the wireless telecommunications industry (including ANS) goes out of its way to recruit veterans. This is because we know military veterans make great team members.

We also think our industry has a lot to offer veterans in return. Here are the three main reasons veterans should give the wireless telecommunications (telecom) industry a look.

New wireless technologies like 5G and CBRS Private LTE will revolutionize the speed and number of devices that wireless networks can accommodate. Implementing the next generation of wireless networks is a major undertaking in part because the new networks will require exponentially more antennas than current 4G networks.

Traditional terrestrial telecom jobs are predicted to decline over the next decade, but the situation is different in wireless telecom; where a new generation of professionals will be needed to build the next-generation network.

The wireless telecommunications industry has a small defined pool of experienced telecom candidates to recruit from. The demand and need is exceptionally high as the industry is growing at a fast rate. As a result, opportunities for any employee (veteran or civilian) with a positive attitude, work ethic, mindset are plentiful.  With added technical skills and safety training, there is an edge to advance quickly.

The telecom industry has a meaningful mission

Like the military, the telecommunications industry has a concrete mission that inspires people.

Improvements to wireless communication networks are arguably the single most influential technology of the last decade. The widespread availability of 4G networks made the internet mobile, transforming navigation, entertainment, work, and just about everything.

In the next decade, 5G wireless networks will be key to the new Internet of Things (ioT) innovations like self-driving cars. A job in the telecommunications industry is something to be proud of as it is ever-changing.

Want to know about specific jobs available to veterans? Opportunities exist at all levels of the wireless telecommunications industry. Two roles we’re currently recruiting for are:

Take a look at the detailed position description (through the above links) and submit an application with attached resume for review.