Why Airports Should Prepare for 5G in 2020 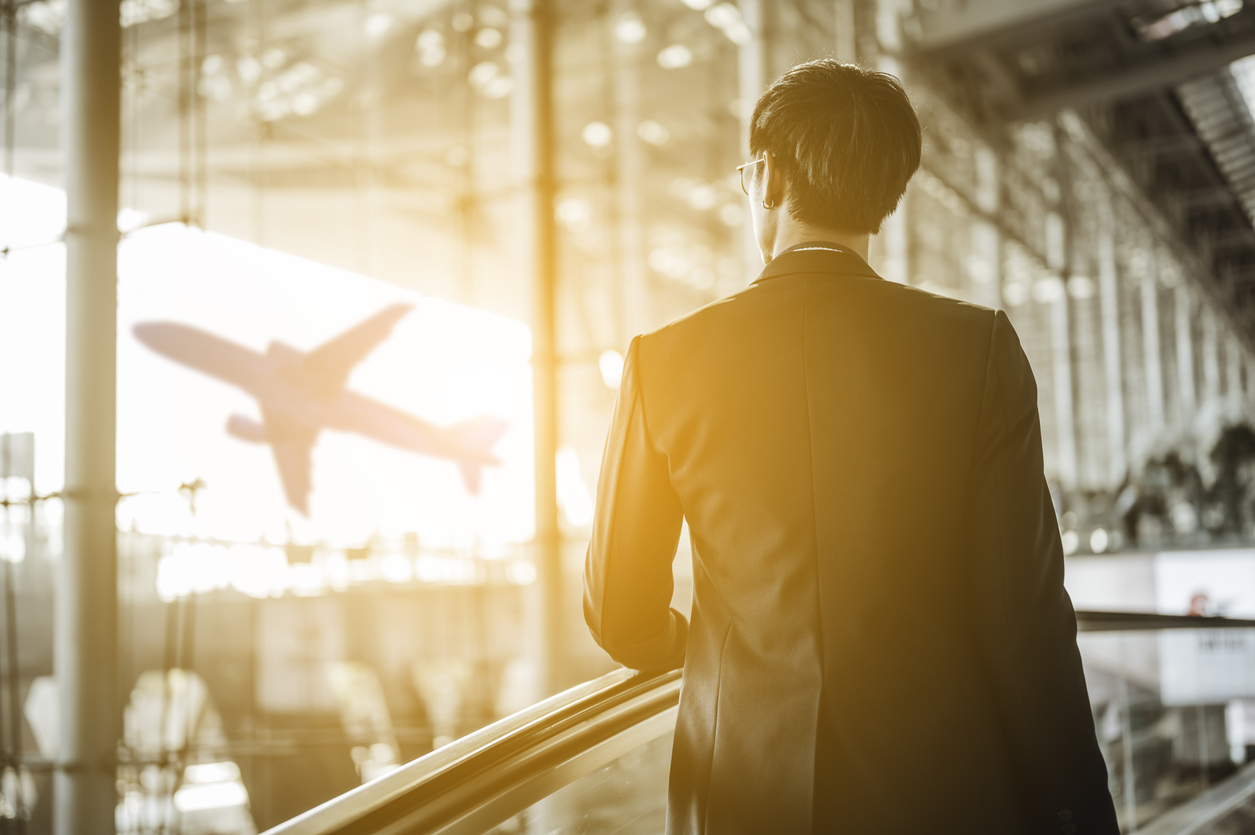 It’s time for airports to start planning for a 5G future this year.  Airports are particularly well-positioned to benefit from the next generation of wireless technology.

5G has been a technology that’s been on the horizon for years however, it is not yet available for most consumers.  The next-generation wireless revolution is expected to change your life.   High-density settings, such as stadiums and airports is where 5G will make the largest impact. Roll-out began in 2019, setting the stage for widespread 5G adoption this year.

Here’s why 2020 will be an important year for airports and 5G.

5G landed at the biggest international airports in 2019

2019 was a big year for 5G in general, with the first network deployments in U.S. cities. It was an especially busy year for 5G in the aviation world: London’s Gatwick Airport’s 5G network went live in September. Also in September, the new Beijing Daxing International Airport opened, with a built-in 5G network and features like facial recognition security screening and RRID luggage tracking.

Here in the U.S. major airports across the country have built-out a Distributed Antenna Systems (DAS) in 2019 in order to improve existing 4G LTE coverage and to be ready for 5G.

Airports are the perfect test case for 5G

Airports are becoming early adopters of 5G because they require the connectivity advancements more urgently than other venues.

Airports are a perfect storm of wireless connectivity challenges. Passengers carry increasing numbers of devices and demand more bandwidth and faster speeds. Passengers also gather in high densities in terminals that often were not designed with wireless connectivity in mind, putting pressure on current overtaxed wireless infrastructures. Meanwhile, airlines and other airport tenants demand fast, seamless and secure connectivity for their essential technologies.

5G networks will deliver a faster speed and lower latency. But for airports, the most important feature of the next-generation mobile technology is likely the improved connection density: 5G supports up to 900,000 connected devices in a square kilometer, while 4G maxes out at 100,000. The greatly-expanded connection density of 5G will also help connect thousands of new Internet of Things (IoT) devices like self-parking cars, baggage handling robots, and security systems.

What about airport Wi-Fi?

Many airports today provide wireless service primarily through Wi-Fi. Wi-Fi has been an important wireless technology for the last two decades and remains popular today because it’s inexpensive to set up and is compatible with most devices. Wi-Fi does not handle the same device density as 5G and does not accommodate a seamless hand-off between indoor and outdoor networks for phones or IoT devices.

Wi-Fi relies on unlicensed spectrum which is free for anyone to use, but the signal is relatively weak. The two frequencies that Wi-Fi uses are 2.4Ghz and 5Ghz.  The 2.4Ghz has a lower potential top speed but penetrates better, so it has a longer range than 5Ghz.

Note, that 5Ghz Wi-Fi has absolutely zero to do with 5G mobile networks. 5G is the umbrella term for the "fifth generation of mobile network technology".

For all its promise, 5G comes with a big drawback. 5G signals use a frequency that cannot travel nearly as far as 4G signals. 5G frequencies also do not penetrate obstacles very well, everything from concrete walls, metal facades and low e-glass may disrupt signals. The existing network of mobile carrier cell phone towers is not dense enough to provide widespread 5G coverage and it will take many years to expand the 5G mobile network. Most wireless service providers’ infrastructures provide sufficient outdoor coverage. But when it comes to coverage within your own facility, you’re mostly on your own.

This is why airports are currently building out their In-Building Wireless Capabilities: because they want to improve 4G connectivity and be ready for 5G when it arrives. Connectivity is so important that airports can’t afford to wait for the telecom companies to build out current infrastructures.

Creating a reliable in-building wireless system in airports takes investment and planning. Technologies like small cell systems can provide in-building wireless service to small facilities, but most airport terminals are too large to rely on small cells alone and should consider installing a Distributed Antenna System (DAS). A Distributed Antenna System, or DAS, is a network of antennas that send and receive cellular signals on a carrier’s licensed frequency.

The safety assurance of both travelers and employee's requires a secured wireless connection in all critical zones of an airport in the event of an emergency. It is imperative to provide secure wireless coverage for first responders in a building to allow 2-way radio communication in an emergency.  An In-Building Public Safety Communications System is a wireless communications system supporting the radio systems used by first responder and emergency services personnel to prevent or respond to incidents or situations that pose a threat to people or property.  Depending on your jurisdiction, there are increasing numbers of fire codes under the NFPA (National Fire Protection Association) and IFC (International Fire Code) requiring any new or renovated building to have public safety coverage communications systems.  The safety of your travelers and employees is of highest priority—regardless of code requirements.

Airport Facilities Management can learn more about the different models for in-building wireless services with the ANS Ultimate Guide to In-Building Wireless Systems for Business. 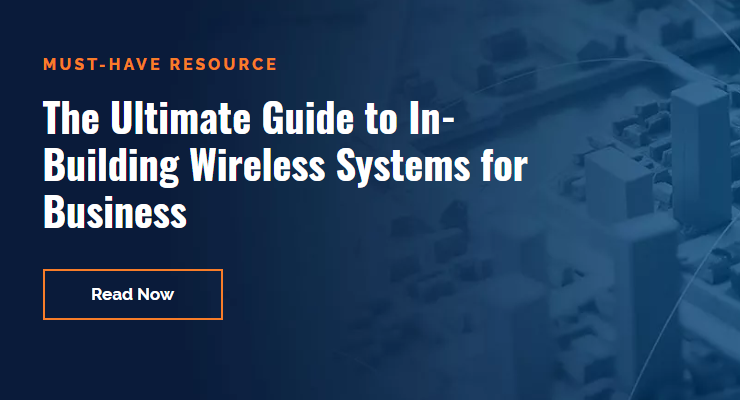